As we look to the future of work, ILO Historian Dorothea Hoehtker tells us what we might learn from looking at the past. 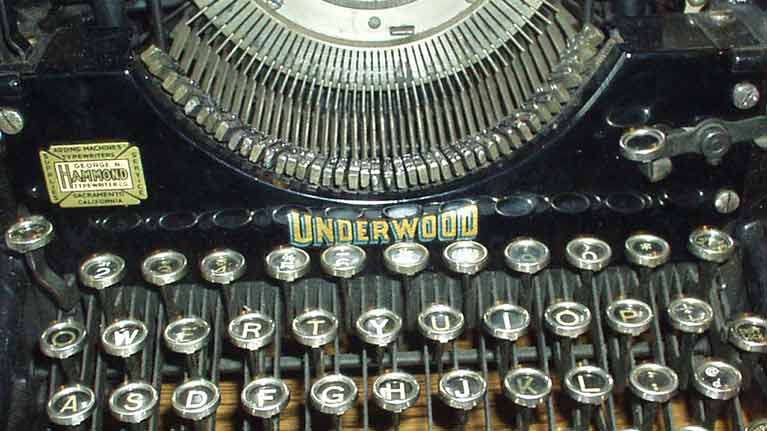 When we think of the future of work, the past is not a bad place to start. It might not provide clear-cut answers but it can place current developments in broader perspective. Our evaluation of the present and our prognosis for the future are influenced by our understanding of the past. It allows us to anticipate the impact of change on individuals and societies. And it reminds us that despite all rationally calculated predictions, the course of history can change and be shaped by the frameworks we develop to guide our action, as well as our policies.

For example, the first industrial revolution led to the mechanisation of spinning and looms in large factories, powered by steam or water. Prior to this, households in the textile industry spun and wove for market production. As productivity and the standard of living for the general population increased, so too did the employment of women and children in factories, often in harsh conditions. The advent of electrical light allowed those hours to extend beyond daylight hours. This led to new policies such as on maximum working hours and on night work by women.

After World War II, the progressive framing of the conditions of work through laws , policies and actions by the social partners, resulted in the institutionalization of the most advanced form of wage labour, the ‘standard employment relationship’ (SER). Standard employment – which generally involves full time work, a physical workplace and a relationship between employer and employee defined by a contract – has since become a model and the basis of the “decent work” that is at the heart of the International Labour Organization (ILO)’s mandate.

Non-standard forms of employment have been increasing in developed countries and work in the informal economy continues to be an obstacle for decent work in developing countries. As it stands now, these forms of work look certain to remain an important fixture.

Continue reading here: What can the past tell us about the future of work?
News

COVID-19 brings forward threats and opportunities for labour migration, according to ILO & Cedefop